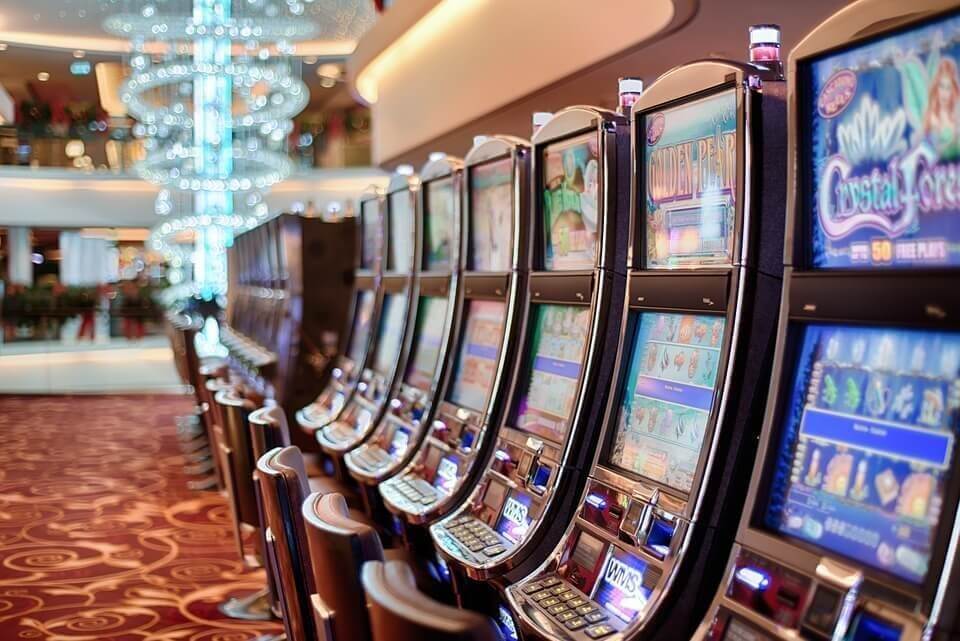 The Casino Games with the Worst Odds of Winning

Did you know that in the U.S. almost 100 million people went to a casino in 2014? That’s a ton of people, and this could explain why most people will visit at least one time during the year. Whether you casually stumble upon one during a road trip, on a cruise ship, or from just simply vacationing at a casino, you’re bound to run into one sooner or later. Even more so since casinos remain at the top of the list as one of the most popular destinations for tourists, and even locals.

Whether you’re purposely planning a vacation at a casino, such as Vegas, or you’re making plans to visit one close by your house for the weekend, it’s important to know the casino games with the worst odds of winning. Before you step foot inside of a casino, especially if it’s your first time, you should be aware of which games will give you the best bang for your buck, or the ones that have the best odds for you to win on. Since this is an important topic of discussion, we went ahead and came up with a list of casino games that we believe have the worst odds, and should probably stay away from.

Before we get into our discussion about which games have the worst odds in a casino, let’s take a step back to go over some of the games we think are the most popular. Again, these are just popular games in general and has nothing to do with odds.

If you’ve ever visited a casino before, you’ve probably seen the huge variety of casino games they offer. From card games, to slot machines to dice games there are many different types of games in order to appeal to a large crowd of people who are after different kinds of games.

After doing some reviews, below is a list of casino games we think have the worst casino game odds for players. The house edge on these games tend to be higher, therefore making it more difficult to be able to win on. That doesn’t necessarily mean you can’t win on them, it just means your chances are lower from some of the other games out there.

The house edge for Keno is around 25%. To give you an idea, that means you can lose about 25 cents for each one dollar bet you make on the game. This game is probably the worst you will come across in the casinos. If we were to compare it to games outside the casino, such as the state lottery, only then would this game have a better edge for the players, because your chances to win a state lottery is much more difficult.

We added Craps to the list mainly for the one roll-bets you can make giving the casinos a big edge. For example, the one roll bet where you need to roll a seven in order to win. The house edge for this single roll is almost 20%.

In Baccarat, there’s a bet called the Tie Bet which you can make that gives the house an edge close to 15%.

Slot machines that offer low denominations to spin the reels, such as the 5 cent slot machine can have house edges somewhere around 12%

Now, when it comes to deciding what are the worse casino games, the first thing you need to do is understand how the game works. If you don’t understand how a particular game works, that should indicate to you right away that the game won’t be much fun, no matter how much other people may be having. Basically, the worse casino games are the ones you don’t understand. In that case, it’s important to learn them first. Check out some guides on how to play and learn some strategies that may come in handy. After that, we recommend you go ahead and play some free online casino games, such as our games at Caesars Casino online, where we offer a wide variety of games.

Aside from which games may be the most popular in the casino, or which games may have the worst odds, in the end it’s all about you and your own personal preference. Each person has their own reasons why they visit a casino. For example, there are probably tons of people out there who could disagree with the popular casino games we listed, and that’s okay, because everyone has their own taste. Some like to play for fun (win or lose), and some are just in it to win it. With that said, only you can decide at the end of the day which casino games are your favorites.