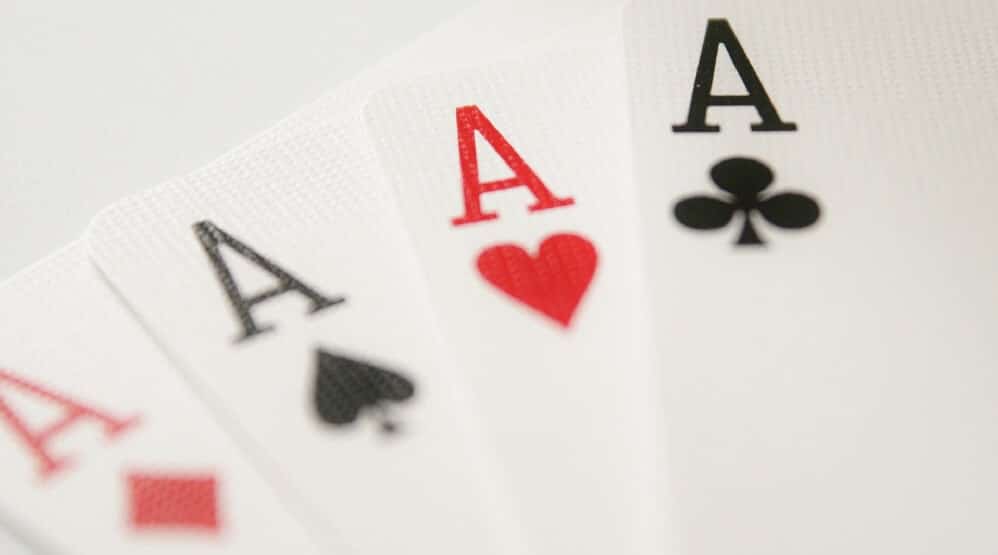 Casinos are thrilling establishments where players get to experience the allure of big wins, exciting gameplay, and sheer decadence. It’s unbelievable how many crazy casino stories you will come across with players. Some players have risked their entire life savings on the outcome of a single roulette spin. Believe it, or not? We’re about to take you on the wackiest journey into the most nail biting casino winners’ stories of all time. It all begins with a gentleman by the name of Ashley Revell. Get comfortable, this one is crazy!

Ashley Revell is a man from the United Kingdom who decided to sell all his possessions to bet everything on European Roulette. Had he decided to split his life savings into multiple bets, this story would certainly not make it onto our list. Instead, Revell cashed out his life savings, sold everything he owned and booked a trip to Las Vegas, Nevada. His objective was clear: Place everything on red or black.
In true Vegas fashion, Revell wanted an audience, paparazzi, and special terms and conditions from the casino. If he lost the bet, he would walk away with nothing but the shirt on his back. Consider that it’s not a 50/50 gamble when you place a bet on roulette at the casino. The odds of winning are 48.6% on a European Roulette wheel with a single green 0, or just 47.3% on an American Roulette wheel with a green 0 and a 00.
It was April 2004, and Revell was just 32 years of age. When he cashed out everything he had, he managed to scrape up £76,840, the equivalent of around $164,286 today. In Revell’s own words, ‘… I thought what an amazing experience it would be. At the time I wasn’t married, I didn’t have kids. I was completely single. It was now or never.’ Such was the hype around Revell’s decision that Sky One – a TV channel created a miniseries dubbed Double or Nothing.
The venue was the Plaza Hotel and Casino in Las Vegas Nevada. At the time, Revel didn’t know whether he would bet on red or black. Ultimately, he placed all his money on red and won – £153,680. What did he do with his winnings? He took a motorcycle trip through Europe, met a girl, got married and had kids! Now, that’s one of the wildest ‘crazy’ casino winners stories!

Back in 2008, Newcastle United Football Club owner Mike Ashley decided to throw caution to the wind at the 50 London Casino in Mayfair. He fancied the number 17 and decided to place a rather substantial bet on the roulette table. He’s not poor by any stretch of the imagination – he was ranked as the 54th richest man in the United Kingdom at the time.
The total of his bets was around £480,000, including #17. Lo and behold, the roulette wheel came to a stop and Mike Ashley was £1.3 million richer. Rumor has it that the genteel Ashley announced his intentions to leave the table with the following words, ‘That’ll do for me, thanks very much.’ With that, he stood up and headed for the cashier. He left behind a cheering throng of crazed revelers! As far as casino winners stories go, Mike Ashley is right up there with the best of them!

There’s no doubt that casinos conjure up the weirdest scenarios. Imagine this crazy casino winners story: A Florida gambler was feeding money into his slot machine, and he decided to ask the lady next to him to push the button for a little good luck. The lady – Marina Medvedeva – willingly obliged. The machine paid out. Unfortunately for Jan Flato, video footage of the event confirmed that in fact she had pushed the button and was the ‘winner of the money’. Flato claimed that it was his money in the machine and that he should be given the winnings. As it turned out, Medvedeva was paid $50,000 in cash, and $50,000 in a cashier’s check. Flato received nothing for his efforts, except for a little publicity. He said, she said? Either way, she went home $100,000 richer!
If you want to live your crazy casino games story without risking a cent, visit ceasersgames.com and enjoy our online slots for free!